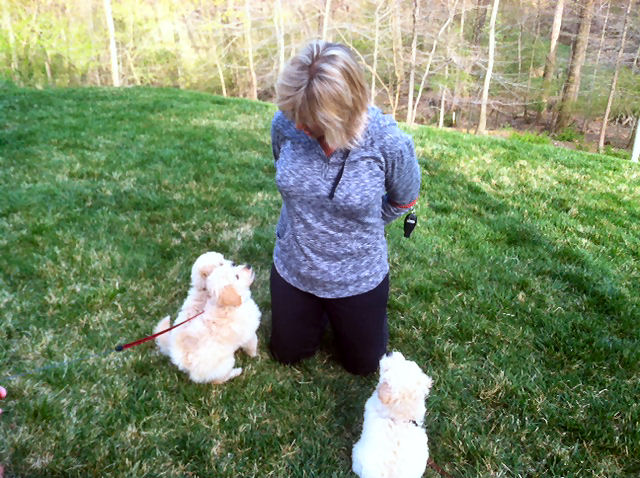 PUPS offers puppy sessions for puppies between the ages of 10 weeks – approximately 20 weeks  (at which time they are then ready for PUPS Basic 8-week Group Obedience Course). No matter your pup’s age, we do require that the puppy have two rounds of shots before starting.  The puppy training is designed to get you moving in the right direction in establishing a relationship and language base with your pup and to get you started on imprinting obedience using age appropriate, positive motivational techniques, getting your pup to engage with you, establishing good manners, channeling your pup productively, and warding off bad habits while developing good habits. We like to start off with a family orientation (without the puppy).  Some people even schedule the orientation right before They bring their puppy home.  Orientation is held at our facility OR via Zoom, and we teach your entire family how to set your puppy up to succeed within your home. We go over how to set your house up to accommodate your pup’s needs, housebreaking, crate training, biting, barking, when to have the puppy out with you, when to crate your pup so you don’t set him/her up to fail, and anything else you have questions about! We also give you guidance and direction on how to effectively and productively socialize your pup with people and other dogs as well as teach you how to productively play with your pup during this age, how to introduce him/her to the vet, how to get your pup used to nail trimming and other essentials and other general do’s and don’ts.  Then we begin the Puppy Sessions.  While puppyhood may drive you a bit crazy, the puppy sessions will start building a great relationship between you and your pup during this interim period prior to starting the Basic 8-week Basic Obedience Course, (which will begin to put a little “have to” into your pup’s life). Your pup will learn to engage with you because you’re fun – and because puppies like to think! The training also starts teaching the puppy a language base that you will build on in the Basic Obedience Course.   These sessions also start teaching your pup impulsivity control.  Please note – our puppy sessions are done individually so the owner and puppy can truly engage with one another, but, we do also occasionally offer “Puppy play dates” for continued socialization done properly – only 2 pups playing together at a time! 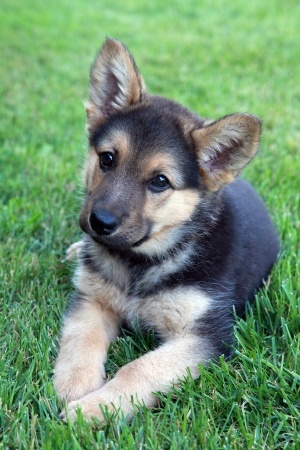 At PUPS we have one constant underlying goal and philosophy that is the cornerstone of our programs for over 20 years, that being “always set the dog up for success”.  Well, that holds true for our philosophy on puppies 10-18 weeks old, puppy kindergartens and puppy daycares. PUPS does NOT BELIEVE in ANY sort of large group puppy kindergarten (more than 2) or puppy daycare or dog parks for a battery of reasons:

Again, we need to stress that we believe in socialization for your puppy with people and dogs, we just want it done is a manner that is most beneficial and positive for your pup!   We give you plenty of breed specific information on how to accomplish that once we meet and assess your pup.  We also will offer to pair up your pup with another pup in the program that we feel would be a good match for a play session once they have their shots and then you are free to get together with that pup again on your own time for more productive play sessions. 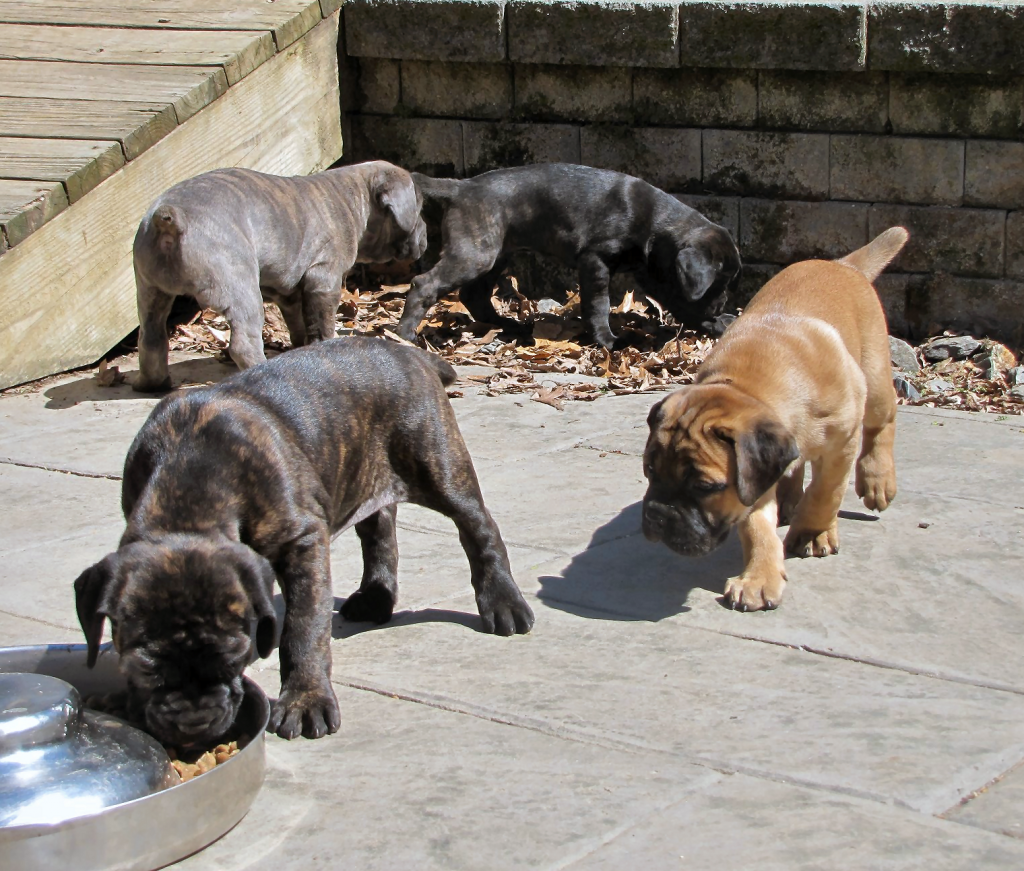